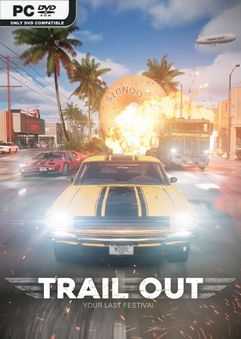 Welcome to the festival of explosive races, TRAIL OUT!

You’re in for a mad race in different parts of the world, your main goal is to live to the finish line and take the main cup of the festival! Exploding cars, flying and screaming drivers, the hype from the fans, and unseen destruction around the entire track – it’s all waiting for you here! Relive the story of racer Mihalych, a simple story where you’ll try to take the main cup of the festival by defeating all the bosses in unique battles.
You are expected:
* Up to 40 cars in different classes, different eras, and different conditions
* 45 different tracks, from big-city tracks with lots of destruction, derby arenas and to dangerous tracks with crossroads
* 8 different modes including various race modes, derbies, stunts, and non-traditional game modes
* Running on Unreal Engine 4, providing modern, customizable graphics and physics
* Boss duel system – Defeat them on their own turf in a race than a derby event with various dangers
* Build cars from the ground up at the junkyard and improve them to perfection
* Acquire fans during races and by doing challenges to unlock additional cars
* Simplistic storyline with Mihalych, the main character, with in-game cutscenes
* Play with up to 4 friends in Split-Screen
* Adrenaline licensed soundtrack
* Game updates that will provide additional content over time

Gamemodes:
* Cross – Race on tracks where halfway through you might encounter opponents coming the other way
* Rush – Race on larger tracks where you have to fight your way to the finish line
* Derby Classic – Classic destruction derby – last one standing wins
* Derby Domination – Fight opponents to score points where the winner is the one with the highest score
* Hunter – Destroy as many cars as you can, defeating your opponent’s high score
* No Time – Drive on a difficult section in time with special vehicles
* Stunts – Various mini-games, such as, bowling, darts
* Escape – Escape the armed aircraft that destroys anyone in the last place
Defeat the Blacklist bosses in a duel to move up the Blacklist. Defeat them in:
* Catch me up – A special race on tracks from the member’s home turf
* Derby Duel – A one-on-one destruction derby, but we warned – they have brought backup!

About the game:
* Damage the car to an incomprehensible piece of junk, with the possibility of losing wheels, flying out of the window, and even exploding
* Building cars from the ground up from parts at the junkyard, collecting licenses from the bosses as you advance through your career
* Car improvements, bodywork, engine, wheels, nitrous oxide, paint, license plates, and more
* Alter Mihalych’s appearance and improve his garage during his journey
* Put up your records on a world leaderboard, such as lap times, props destroyed, and more
* Play with up to four players in Split-Screen on either the same PC or via Steam Together

We’re waiting for you on the roads of the TRAIL OUT festival! This will be your last ever festival!

This game may contain content that is not appropriate for all ages. Frequent foul language, non-graphical violence and general mature content present in the game. 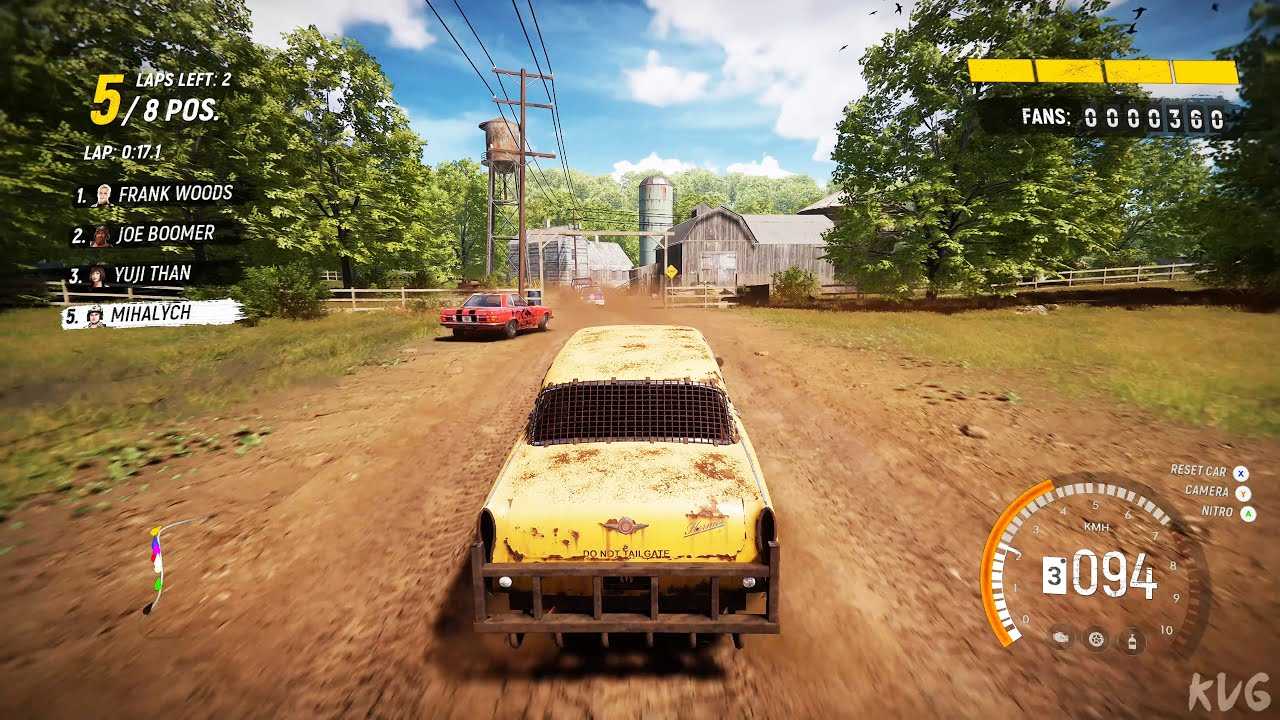 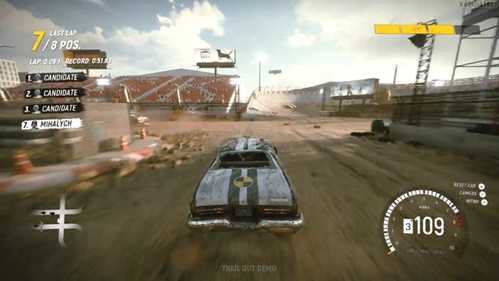 Click on the below button to start TRAIL OUT Build 9515451 GoldBerg. It is full and complete game. Just download and start playing it. We have provided direct link full setup of the game.