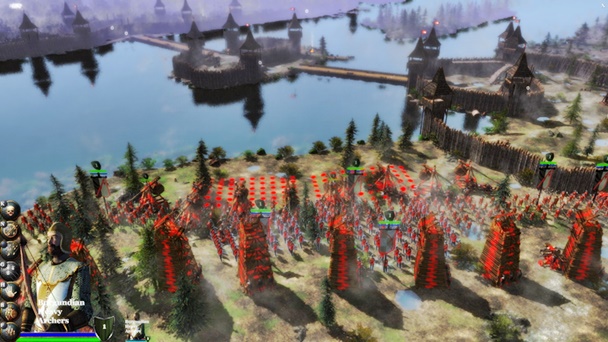 It’s 1347, the time of the Hundred Years’ War. You take on a role of one of 200 Minor Lords or Kings from the time period. Be a minor noble in Ottomans court, an earl in Ireland, or Emperor of Byzantium, and rewrite history by fighting to preserve your empire, and prevent the spread of the Black Death across Europe.
You bear the burden of leadership, and must decide how to keep your people safe. Act swiftly, using diplomacy or military might, but do not hesitate or the consequences will be dire. History has shown the critical importance of sound leadership in times of great crisis, even as we face these dangers now.

The Plague: Kingdom Wars is the first historical strategy game to feature a full scale pandemic, as well as the optional undead mode, with millions of infected and undead potentially roaming the world map. Gameplay is ever evolving from lordship or kingdom management, to fighting a pandemic, or stopping an undead apocalypse.

The black death is here, and as it sweeps through your empire your focus will quickly shift from conquering your rivals to surviving the pandemic. Utilize primitive medieval medicine, quarantine your cities, cut trade with distant lands, whatever it takes to stem the tide of death. Millions of people across Europe will get infected and die, and very soon it’s the human resources and not silver coins that will become the most sparse resource.

Battles are truly epic – with several thousands units on all sides of battle. Bloody sieges, pitched field battles, and naval warfare unfolds with brutal historical realism and survival elements. When the battle is won, loot corpses or take apart towns to replenish your much needed resources.

The entirety of greater Europe and beyond is your playground – from the sultanates of North Africa to Byzantium, the Russian states and the Golden Horde, and all the Kingdoms of the Western and Central Europe. You can start the game as a minor noble with a small demesne or as a King ruling a great nation. There are dozens of Kingdoms for you to choose from and over 300 Lords and Kings whose role you can play.

From the makers of Medieval Kingdom Wars

The Plague: Kingdom Wars builds upon the success of Medieval Kingdom Wars and takes things further. As we enter Early Access, however, almost everything has been redone from the ground up, and gameplay has completely changed. Only some of the art and level assets remain (for now). A greatly expanded world map and new plague mechanics are just the beginning, with hundreds of new lords to play as and many new nations and cities to conquer and control.

Build your cities and hamlets, engage in trade, economy and diplomacy, and in this time of great conflict in Europe – partake in almost non-stop warfare – from epic sieges to naval combat and bloody field battles.

In the optional Undead mode, the millions infected will soon turn into an even deadlier plague, hordes of undead aimlessly roaming Europe, destroying everything in their path. Will you isolate yourself on one of the islands, or attempt to unite Europe through diplomacy as you try to stop thousands of undead at your castle walls? in oceanofgame 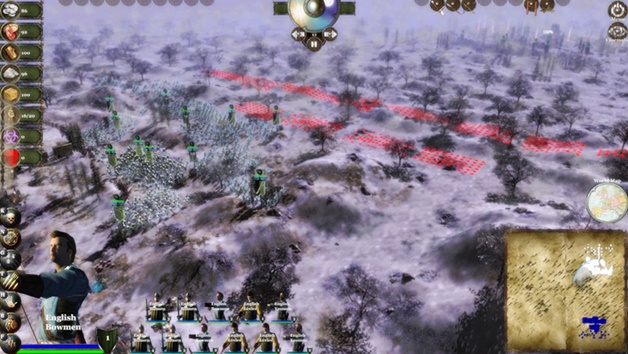 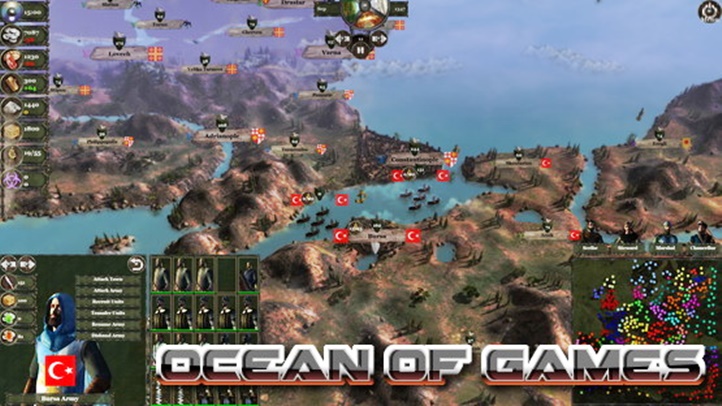 Click on the below button to start The Plague Kingdom Wars Early Access. It is full and complete game. Just download and start playing it. We have provided direct link full setup of the game.