Haunt Chaser is a horror game. They need to use all the hunting equipment to banish the evil and save the poor souls from torment while uncovering sinister secrets. It can be played as a Single-player and 4v1 party game where one player takes control of a paranormal entity, and others take control of Chasers. Also, a four-player co-op adventure game mode will be released soon.
Haunt Chaser will start with Season One Orphanage. Then it will continue to release more themed seasons for free.
The Orphanage is located in an abandoned village, where you will start to experience the terror with other Chasers. The Chaser’s goal is to free the spirits of the tormented children from the Orphanage and to banish the evil that plagued the village from this world once and for all.
But remember that she can feel your soul; every darkness itself will hear every step you take. The children didn’t know that! At least, Chasers understand what is waiting for them there!
The difficulty of banishing evil depends on whether they work together as a team or go alone. Chasers can either cooperate or be Lonewolf. Remember, there is no escape until the evil gets banished.
Chasers need to use their hunting equipment to investigate, reveal truths, and find the required items for banishing entities. Also, they need these tools for running away from evil or even hiding from it.
TOOLS of Chasers
Specialist Cameras and Mystic Stone gives you different spectral visions of truth, and also, with the Camera, Chasers can take pictures of it.
EMF Readers will detect the slightest variations in EM fields.
With Parabolic Microphone Chasers will hear the lamentations of the departed souls.
Sigil can be used to prevent the movement of evil through the doors.
Your Magical Ward can be placed to capture and banish evil, at least for a while.
Proton Light tool creates a focused, high-energy light blast. It’s for banishing an entity, at least for a while!
Skills of Entity
Speed – Entity needs to use speed ability to catch its prey.
Teleport – The entity can teleport between totems.
İnvisibility – This ability makes it invisible to the living eye.
Tailer your Custom Lobby
We are giving you a chance to tailoring your 1v4 party experience how you like it!
So, what are those settings?
1. You can set every Entity skill cooldown individually as you like.
2. You can set revive counts as you like.
3. You can set on or off Entities Haunting Voice for finding Chasers and cooldown as you like.
4. You can set Proton Light Cooldown as you like.
It’s up to you to make the Game as difficult and easy as you want for both the Supernatural being player and the Chaser player!
Random Events and Random Item Spawn Locations
Random item spawn locations, locations, and natural human reactions will lead every session to an unexpected scenario. You never know what will happen next time you play, and if you look hard enough, you may even discover what horrifying secrets are hiding in the village.
Mature Content Description
The developers describe the content like this:
This Game may contain content not suitable for all ages: Blood, Violence, General Mature Content. 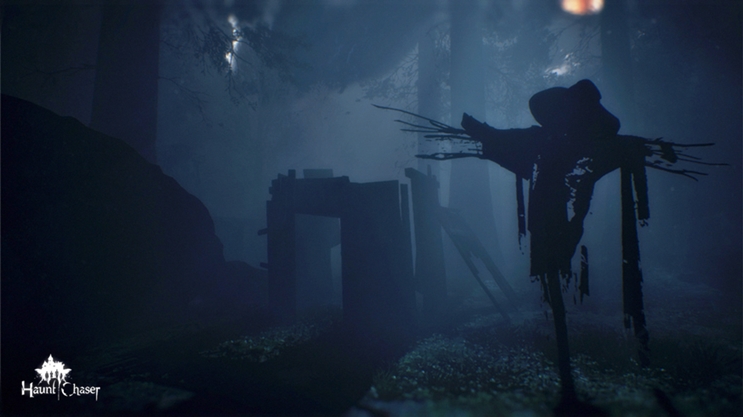 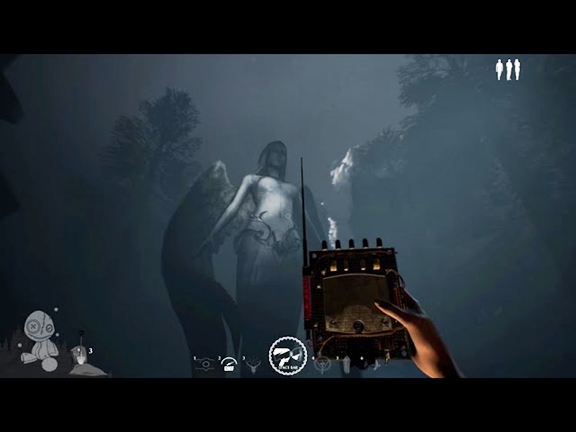 Click on the below button to start Haunt Chaser Early Access. It is full and complete game. Just download and start playing it. We have provided direct link full setup of the game.