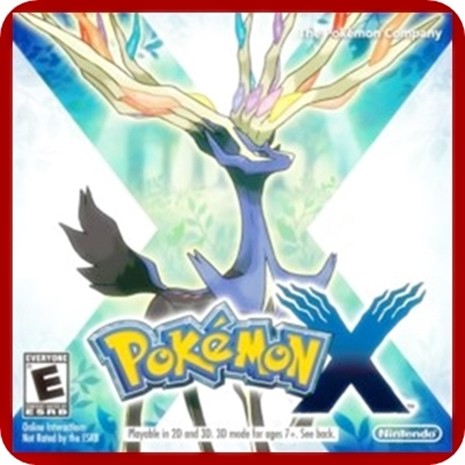 Pokemon X Rom is the main game in the Pokemon Game Series. It has nearly similar features to Pokemon Y, but there are some little differences;

Let’s just what the differences are, shall we? The intros for X and Y are the same, but as is standard, the title screen features a different legendary Pokemon in each version. The complete version of Pokemon for X would include the Staryu, Houndour, Poochyena, Aron, Lileep, Anorith, Swirlix, and Clauncher lines, as well as Pinsir, Sawk, and Xerneas. You get the Shellder, Omanyte, Kabuto, Larvitar, Electrike, Purloin, Spritzee, Skrelp lines, Heracross, Throh, and Yveltal. Charizard and Mewtwo are the only Pokemon to receive more than one Mega Evolution in these games, and so each game is given one mega stone, which can be traded over. X gets the Charizardite X and Mewtwonite X, while Y gets the Charizardite Y and Mewtwonite Y instead. I would never have guessed!
The story is mostly the same, with some dialogue changing to represent Xerneas and Yveltal. The climax is essentially the same, with Xerneas awakening from the tree and Yveltal awakening from its cocoon. The background used for that battle is massively different in each version to suit each Pokemon better. To match up with the version-exclusive Pokemon, Route 16 has the Manectite in X and the Houndoominite in Y. Santalune Forest has the Pinsirite in X, and The Heracronite in Y. In the College gym, you get the Aggronite in X and the Tyranitarite in Y. There was also an event through Nintendo Network in the summer of 2014 that allowed you to get the bug type not native to your game. So in X, you got Heracross, and in Y, you got Pinsir. The same year there was also a Charizard event with a different mega stone depending on your downloaded version. In X, you got the missing Charizardite Y. In contrast, in Y, you’d get the Charizardite X. I remember because this is the only in-person Pokemon event I have ever attended. (because I don’t leave my house) This was done to help promote the FlashFire TCG set, which was new then. A serial code event would also give you Magmar in X and Electabuzz in Y. 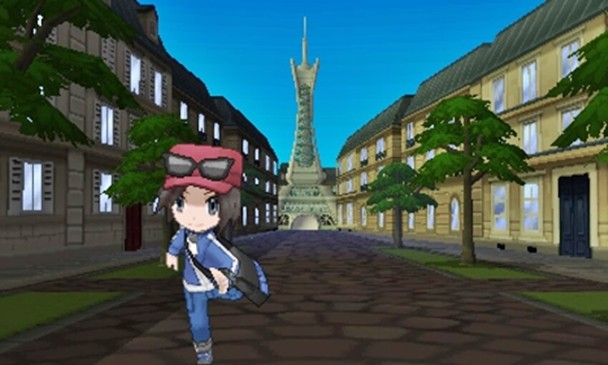 With Pokemon X Rom, players will start their journey in the world of Kalos, a fictional land that France influences. The players will be accompanied by a character with a mother who lives in Vaniville and can be invited to Professor Sycamore’s residence. Professor Sycamore is the most renowned professor in the world of Kalos and can provide three choices to begin your journey. In this world, a powerful new power source emerges in front of your eyes.
Players can get badges from Pokemon Gyms. They will slowly learn about the new kind of power known as Mega Evolution. When they meet Sycamore once more in Luminose City, the player is required to find information on this kind of power. They will also learn to master it during their journey toward Shalour City. While there, the players are presented to the main antagonist in the sport, Team Flare, to destroy humanity.