Batman Episode 5 Pc Game has been developed and published under the banner of Telltale Games. The 5th episode of the adventure game is titled as City of Light and was released on 13th December, 2016. 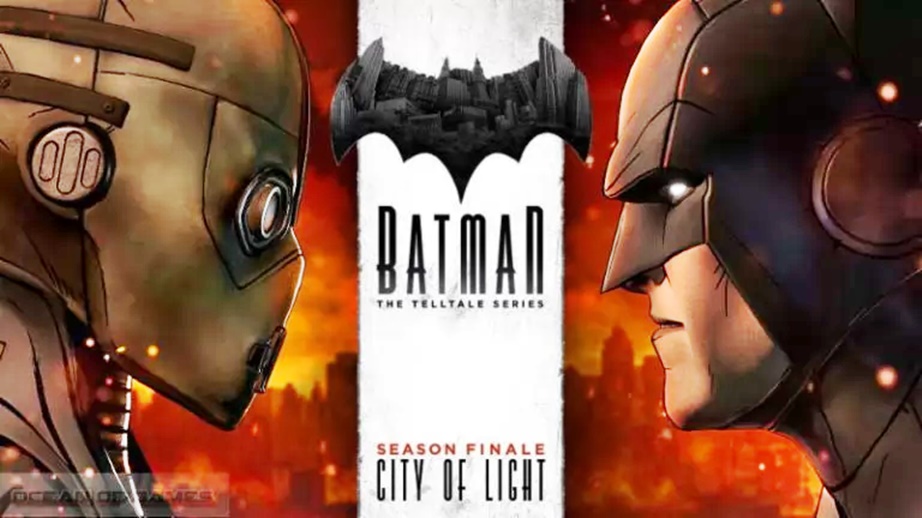 In Batman Episode 5 Gotham Police Department will be under attack by either Penguin’s drones or by Two Face’s Enforcers. If you have stopped Penguin in the previous episode than Two face will attack on the Police Department by holding numerous hostages. Commissioner Peter Grogan dies in the process and you have to take active part in arresting Two Face. And if you have stopped Two-Face in the previous episode than Penguin will attack the police department with his drones Commissioner Peter Grogan will die in this scenario as well. Bruce by arresting these morons have got the confidence of people back as well as he hold the Wayne Enterprises. Batman will confront with Lady Arkham and will convince her to stop but Lady Arkham is convinced to take the revenge and frees all the prisoners. The player has the choice to go as Bruce or as Batman and the final scenario will be different depending upon what character the player has selected to play. With some staggering visuals and awesome sound effects Batman Episode 5 is surely the one awesome feat for this Christmas 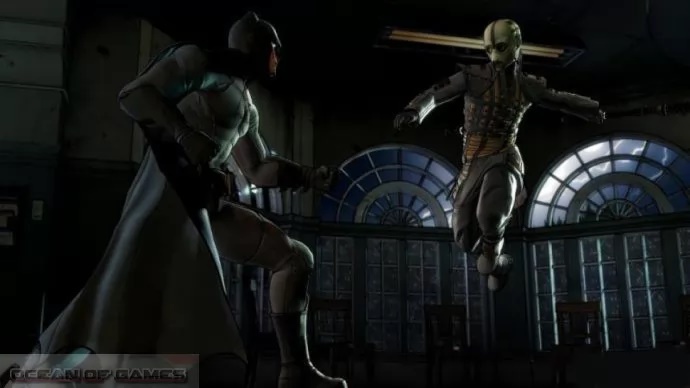 Following are the main features of Batman Episode 5 that you will be able to experience after the first install on your Operating System.

Click on the below button to start Batman Episode 5. It is full and complete game. Just download and start playing it. We have provided direct link full setup of the game.